Note: This post in an excerpt from an article written by Julien Adler originally published on medium.com. Julien is an executive business coach and leadership trainer.

In the last decade, scientific research has been proving all of us celebrated nappers correct—that sleep deprivation costs American businesses $63 billion a year in lost productivity and that a short midday nap has significant and tangible benefits.

All of this research and more indicates that breaking up your day with a nap provides you with the same level of alertness and energy for the second half of your day as you have for the first. It in effect gives you two mornings in a day in which to be more effective.

So why do we “outgrow” naps once we leave kindergarten? As kids, we might be afraid we’re going to miss out on important play time. Then as we become older, this can translate into a fear that we’re “wasting” potential productivity.

In today’s hustle and bustle of the workplace, it’s easy to see napping as a form of laziness. As if there are more important things to do than take a nap. Perhaps we also fear our manager’s disapproval, want to avoid a social or office stigma of “not being serious” about our work, pride ourselves in powering through the fatigue, or feel like we can’t spare the time in our hectic schedule. But how is a 20-minute power nap any different (or worse) than mindlessly surfing the web for 15 minutes, or taking a 20-minute break to get coffee?

Wasting another co-worker’s time with some chitchat in the office, sneaking some time on social media, or taking the long way to get an afternoon latte doesn’t boost your brain activity or alertness the way a power nap can. It’s self-care that also can improve your productivity and mood at work and home. In short, napping makes you a more capable producer and an emotionally more balanced person.

If you’re intrigued about how power napping could help you be a better you but are not a well-practiced napper, here are some techniques to help get you started.

Remember, naps aren’t for everyone. If you’re suffering depression, you’re likely experiencing a sleep issue, and your circadian rhythms may be disrupted. Napping can make your depression worse, so it’s recommended that people with insomnia avoid naps as it can make it harder to fall asleep on schedule at night. Naps should work with your nighttime sleep routine, not undermine it.

People think insomnia is a complicated issue, but it needn’t be. By taking a comprehensive approach, you can see improvements to your sleep quality within just a few days. As an acupuncturist, I’ve written about insomnia from a Chinese medical perspective, so I’ll use this forum as more ‘how-to’ guide on steps you can take… 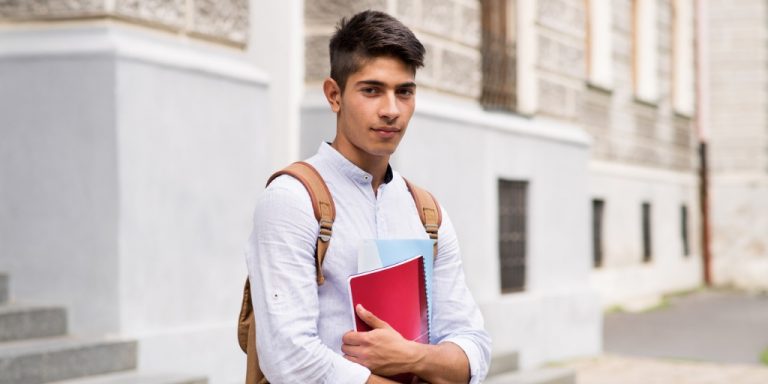 National Crisis or a Sign of the Times? According to national statistics, anxiety affects nearly 1 in 5 adults annually and affects a staggering 1 in 3 adolescents.  The National Comorbidity Survey Adolescent Supplement (NCS-A) which looked at any anxiety disorder among U.S. adolescents aged 13-18 found the following: An estimated 31.9% of adolescents had…

Cortisol is an important hormone in the body that plays a role in metabolism, stress handling, and immunity.

Prolonged stress not only depletes this precious hormone, but leads to imbalances in energy, cravings, immunity, and the sleep-wake cycle.

Last month I wrote an article on perimenopause from a Western perspective. In this article I’ll explain this transition from a Chinese medical perspective. To begin, let’s lay the groundwork with some basic concepts. What is Yin and How Much do I Need? Yin (the opposite of Yang), can describe anything in the body. In…

People seek help from an acupuncturist for reasons other than physical pain. Acupuncture can also help alleviate mental and emotional issues, such as stress. Everyone gets overwhelmed from time to time, but it’s not unusual for someone to reach a point where they can no longer cope well with their stress. Experts recommend making lifestyle…