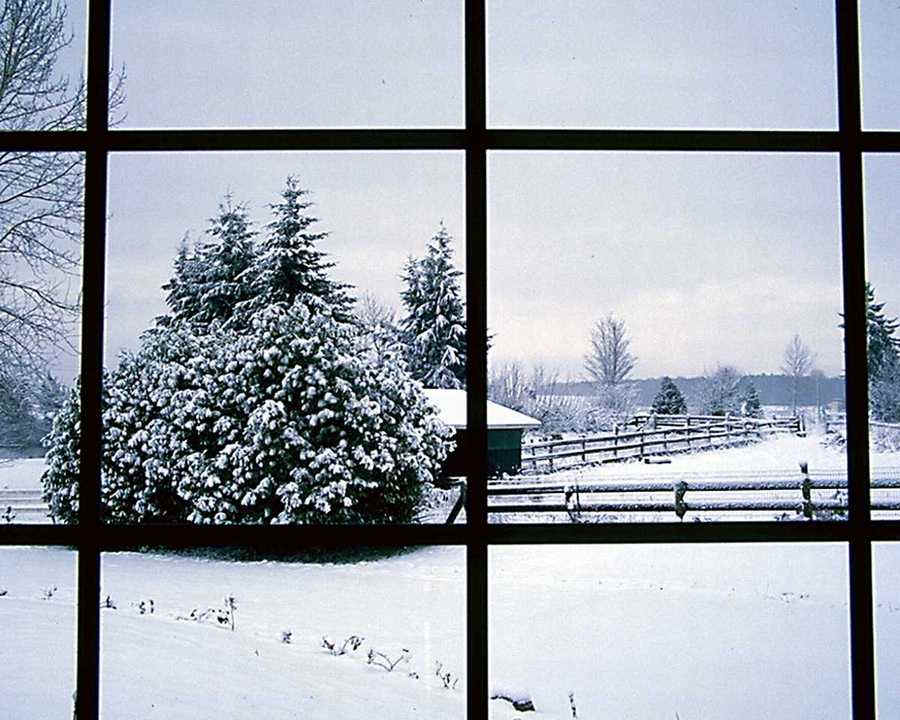 Acupuncture effectively treats mild to moderate depression and may be used in conjunction to western medications. By correcting imbalances in the Liver and Kidney energies, people can begin to feel well within the first few weeks of treatment.

The Role of the Liver in Depression

The liver in Chinese medicine is different than the traditional western organ of the liver. It is assigned both physical and emotional attributes.

Uncontrolled and excessive emotions can affect any organ, but when they affect the liver they cause stagnation and impaired energy flow throughout the body. This condition is known as Liver Qi Stagnation.

The Role of the Kidney in Depression

The kidney has many important functions in Chinese Medicine. In the context of depression, the kidney is an important storehouse of energy. When depleted by overwork, poor dietary and health habits, and lack of rest, one can feel tired or enervated.

The kidneys are also responsible for our essence, or our “inherited” strength we receive from our parents. The strength of one’s essence determines both constitutional and psychological strength. A weakness of essence is a significant factor in inherited psychological conditions like severe depression, bi-polar disorder, and schizophrenia.

These conditions are known as Kidney Yang and Essence Deficiency.

About hypertension Elevated blood pressure, commonly known as hypertension, affects nearly one in three Americans, according to the National Institutes of Health. Most people can suffer from the condition without knowing it, so it’s important to check your blood pressure at least annually and more often upon your doctor’s recommendation. Essential, or primary, hypertension often…

Last fall I wrote about some of the key supplements for maintaining healthy hair, skin, and nails. Recently I’ve had lots of inquiries about resolving acne issues in both teenagers and adults. So I thought I would offer a quick explanation of how Chinese medicine views this condition and what you can do to resolve…

Written by Beth Morrison, L.Ac. Medicare Now Covers Acupuncture As of January 2020, chronic back pain is a condition that is now approved by Medicare for treatment with acupuncture.  Why is this significant? Because Congress only reviews coverage decisions like this every ten years. While we do not accept Medicare in our practice, this change…

According to the National Institute of Health it is estimated that some 50-70 million Americans suffer from sleep or wakefulness disorders causing nearly $50B in lost productivity and upwards of 5000 car crashes. A related disorder called sleep apnea (temporary cessation of breathing while asleep) affects 12-18 million Americans. In my practice, I see first-hand the…

Many people think acupuncture works by some strange combination of mysticism and the placebo effect. That’s simply not true.  Even though acupuncture was developed long before modern medicine, in China five thousand years ago, it has been proven again and again to have real positive effects on physical and mental ailments. The mysterious explanation You…

As many of my long-time readers know by now, the Spring is the season associated with the Liver. According to 5-Element Theory, each organ is associated with a season, a color, and an emotion, and a body part. Here’s the quick and dirty on the liver: Season: Spring Color: Green Emotion: Anger/Frustration Body Part: Eyes…