In Traditional Chinese Medicine (TCM), the lungs circulate Qi and fluids throughout the body and also maintain a healthy immune system. The lungs also store the emotion of grief, have a special relationship to the skin, and come in direct contact with the external environment.

This article will cover some key herbs that you can take today to begin strengthening your lungs.

In traditional herbal medicine, there is a long history of using herbs to treat myriad lung conditions. Lobelia is one such herb, favored by herbal pioneer, Dr. John Christopher. He used Lobelia to treat patients with severe asthma or COPD and prescribed Lobelia with peppermint in tea form to expel mucus and waste matter in the lungs. This treatment was sometimes harsh, causing individuals to sleep for several days.

Although Lobelia is effective, Dr Christopher only used Lobelia for those in critical condition with no hospital nearby. Today, we generally combine a number of herbs to create an equally effective, though more balanced effect.

As with all herbs, the right herb for a friend, may not be effective for you. You will be best served by consulting with a trained herbalist, Western or Chinese, who can give you a diagnosis and specific recommendation. That said, it’s helpful to understand some key functions of lung herbs.

• Act as mucolytics to break down phlegm in the small airways

How Wildfires Damage your Lungs

Recent wildfires in the Western U.S. have taken a massive toll on both land and property. But there is even more to be concerned about. Whenever there are fire, smoke, or exhaust pollutants in the air, there will be very small particulate matter in the atmosphere.

Particulate matter with a diameter of <2.5 micrometers, called PM2.5, penetrates deep into your lungs and enter into your bloodstream. When authorities report that it’s a bad air day, that means that you will be breathing in PM2.5.

There are hundreds of studies on PM2.5. In one Journal of the American Medical Association study, scientists reviewed data from medical records of 1.2 million adults between 1982 and 1998. They found that long term exposure to PM2.5 increased the chances of heart and lung issues, asthma, and dying from heart attacks. The higher the levels of PM2.5, the greater the chance of dying from lung cancer. Other studies link PM2.5 to hardening of the arteries, diabetes, metabolic disease, and high blood pressure, as well as obesity.

With these risks in mind, let’s take a look at five of my favorite herbs that provide critical support for the lungs.

Herbs for lung support include Astragalus, Cordyceps, Ophiopogon (Mai Men Dong), Ashwagandha, and Eleutherococcus. Some basic facts about these herbs are shared below.

Astragalus herb has been used for centuries in TCM for hay fever, asthma, and upper respiratory infections. It’s also used whenever there has been a lung or liver injury. It is commonly known as milk vetch.

Here are some of Astragalus’ really wonderful properties:

• Prevents fibrosis of the lungs that occurs with chemotherapy

• Improves lung function of asthmatic children and prevents the occurrence of asthma.

The Cordyceps mushroom has been described in ancient Chinese and Tibetan medical journal dating back to 5000 BC.

This mushroom isn’t just a mushroom but it’s a combination of a fungus (the mushroom part) and a caterpillar! To collect Cordyceps, mushroom hunters have to go to high altitudes in Sikkim to find it. Local folk healers have used it for treating “21 different ailments,” including improving appetite, energy, libido and stamina, and improving sleep. Cordyceps contains naturally-occurring penicillin.

Here’s a short list of the good that Cordyceps does for health:

• Partially relieves lung scarring in those suffering from SARS (COVID)

• Alleviates hyperreactivity of the airway found in those with asthma

Ophiopogon is in the lily family and native to the East Asia. Its root is used frequently in herbal preparations and TCM practitioners use it to clear heat in the heart (aka irritability. This herb nourishes the yin energy, moistens the lung, and eases the mind. It relieves insomnia, anxiety, and heart palpitations as well as muscle spasms and coughing.

Here are some additional benefits of Ophiopogon:

• May be used to help control flare-ups of dermatitis

• Protects the lung against damage from radiation

• Prevents the spread of cancer in the lung

Ashwagandha has a history of over 4000 years of use in India, Pakistan and Sri Lanka. Sometimes called Indian Ginseng or Winter Cherry, the word “ashwagandha” actually translates to the smell and strength of a horse. This herb can be classified as an adaptogen and supports the immune system. Adaptogens are unique for their combined effect of enhancing immune function while modulating stress.

Key benefits of Ashwagandha include:

• Protects the lungs from pulmonary hypertension

• Prevents melanoma from spreading in the lungs

• Kills some cancer cells by inhibiting their growth from 80-98%.

Eleutherococcus senticosus is called “Eleuthero” (ill-lou-thur-oh) for short. It wasn’t popular until ginseng was overharvested. That’s when Eleuthero was used as a substitute. Eleuthero is sometimes called Siberian ginseng although it does not have ginsenosides in it like the real ginseng does. Eleuthero protects the body from stress and is equally as effective as ginseng.

Here are some of the additional benefits of Eleuthero:

There are literally thousands of herbs in the pharmacopeia, but a typical herbalist will limit his or her use to just a hundred or so. The five herbs above would most certainly make it onto any herbalists list.

If you have a lung issue and need additional advice on how to best treat your condition, please contact me or call me directly at my office: 650-564-9002. I’d be happy to help! 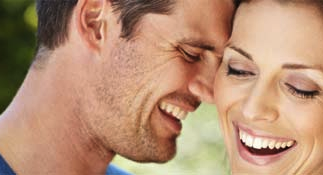 Some men have no problem with their libido or sexual function, while others just can’t seem to get into the mood. Other men fall into cycles where they will be extra excited for a few weeks, followed by periods of disinterest. There are plenty of herbs and supplements that can be used to boost male…

Today, people live busy, stressful lives. Ironically, technology has only allowed us to work more, while push notifications constantly alert us to the latest crises. It’s no wonder we’re stressed out! Here in Silicon Valley, I often see business professionals who suffer from the ‘wired and tired’ scenario. I know this because after their first… 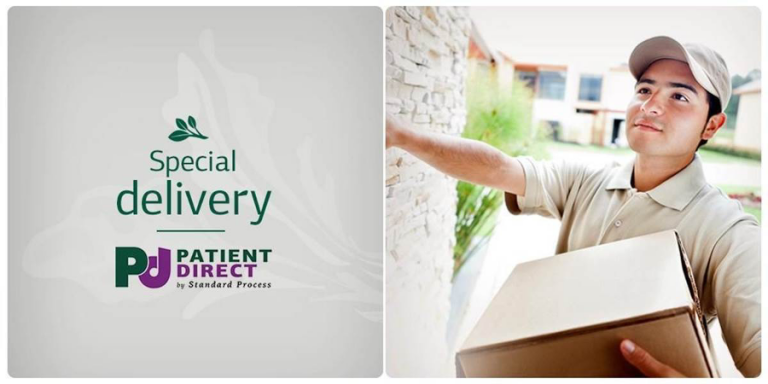 This week’s guest post comes to us from Craig Lane of Health Alkemy. Craig is a Master Herbalist, Nutritionist, and Healer with a booming community-centered practice that blends education, herbal medicine, and nutritional advice. What Are Allergies? What is an allergy, actually? To me, an allergy is nothing more than a strong reaction to something in the environment, including internal environment. Allergies take on various forms. An allergy is an adverse reaction to a food, to pollen, to smoke, or to…