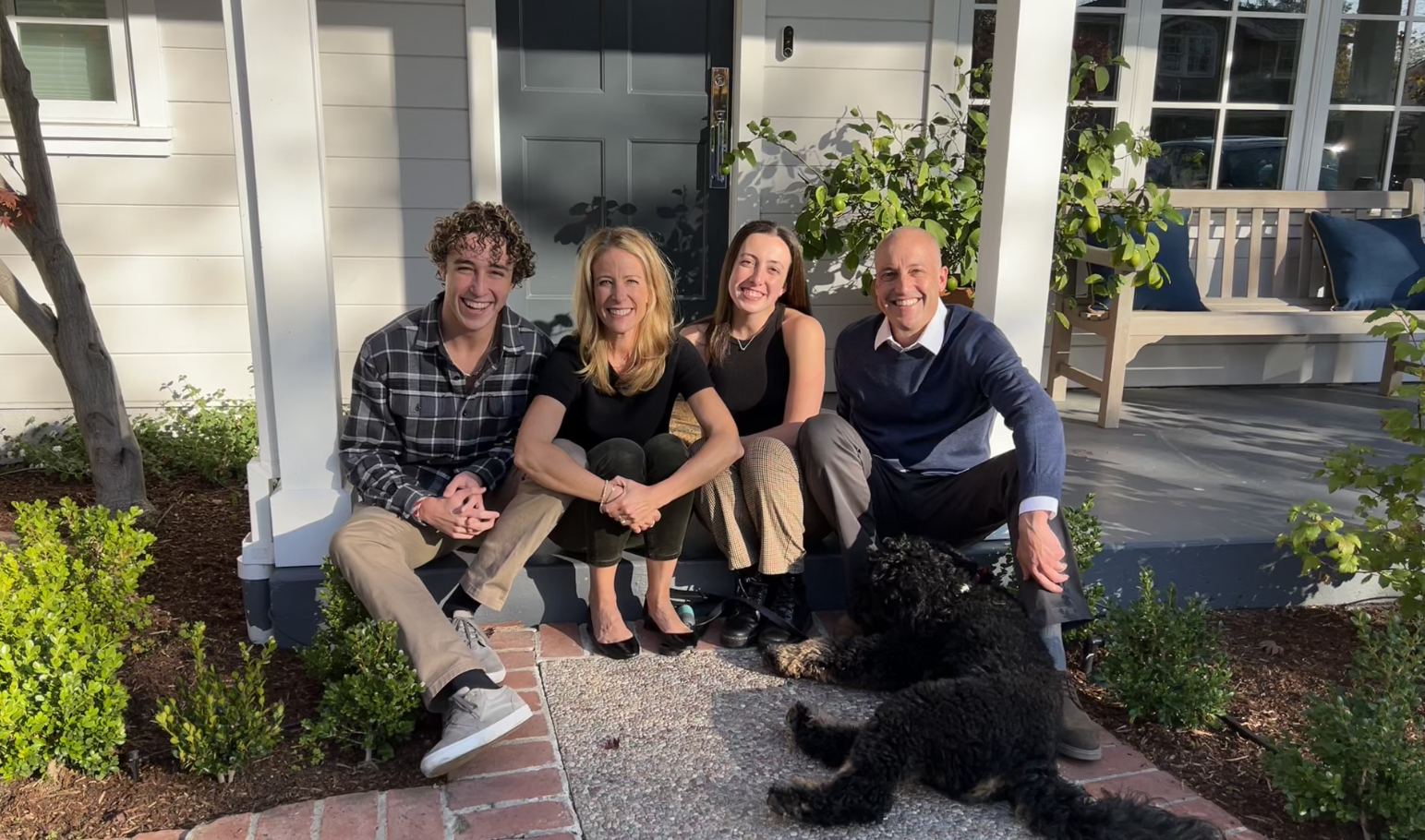 I thought I would pick up from where I left off last month, with some more of my dad’s wisdom. Thanks for all your feedback on Part I of this article. It seems like the theme resonated with many of you.

When I started my practice in the spring of 2002, I had exactly zero patients and the income to match. My wife was pregnant with our first child and would not receive maternity leave after giving birth. We had purchased our first home the year before and were on a tight budget. Every part of me screamed out in terror wondering how I was going to make this work. I was overwhelmed, unsure of how to build a practice from scratch. When I would call my dad for advice, he broke it down to make it simple. Work your plan. Go sit in doctor’s offices until they talk to you. Call everyone you know. “If you can’t deal with the day ahead, just make it ‘til lunch. If you can’t do that, make it through the next hour.” The advice was simple, but effective. It’s always better to act than to sit and worry.

I grew up in Sherman Oaks in the San Fernando Valley in a house my parents bought in 1970 for $36,000. The house was pleasant in a small neighborhood tucked between the L.A. River (aqueduct) and the 101 freeway. As my dad started to make more money, he and mom decided not to move to a more affluent part of town. My dad also never drove the best car he could afford, instead opting for the latest model Volkswagen. And we typically took family vacations to places we could reach by car. All of this is to say that my brother and I were lucky and well-care for because my parents lived within their means and always paid themselves first by saving for retirement before spending anything else. “Take 10% off of whatever you earn and put it away.” I didn’t understand this concept until I read The Millionaire Next Door and realized the author was talking about people like him.

My dad started working in life insurance in his early thirties but ended up getting fired because he didn’t make his quota. He eventually ended up working for a family friend managing private wealth where he regained his footing. My mom said, “I hope he keeps getting fired because he seems to make more money at each new job.” He struck out again on his own and became an agent with Northwestern Mutual Life where he sold life and health insurance. He eventually became a group health specialist and received certifications as an RHU, ChFC, and CFP and took great pride in his perennial membership in the Million Dollar Roundtable. He studied late into the evening in our dining room and would often miss dinner because he was on a sales call in some distant part of L.A. He wasn’t flashy, just consistent.

When I started my practice, I was unsure of the value of my services. How much should I charge? Would I lose clients if I recommended too many treatments? Eventually I settled on my rates, but it took some time to settle in. This is a dynamic somewhat peculiar to alternative medicine practitioners. My dad’s advice: “Don’t make financial decisions for your clients. Your only job to recommend the best course of treatment.”  Not only was this advice salient, it was also liberating. I was now freed up to do my job and take money out of the equation. This ultimately led to better care, better clinical outcomes, and a more fulfilling practice.

I was certainly lucky to have been on the receiving end of this advice. I think the guiding principle of my dad’s approach to selling and to life is one of deep personal integrity. It’s not about what anyone else is doing. It’s about what you’re doing. If you operate from a place of honesty and always seek to do right by the other, everyone wins. 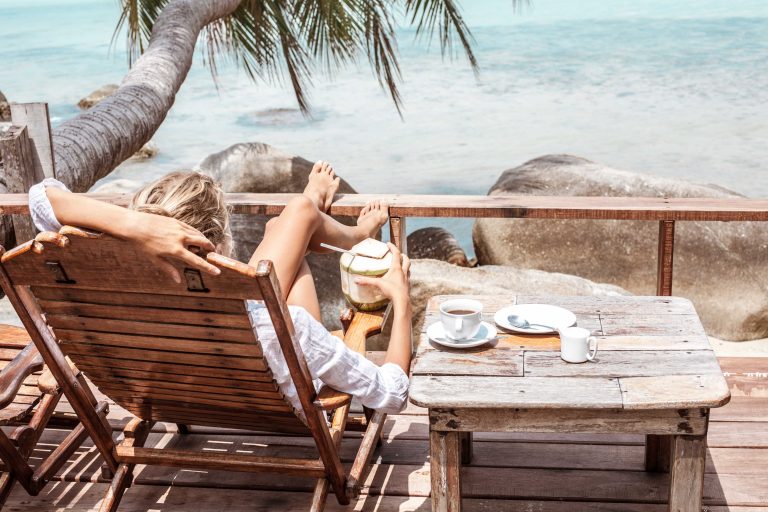 There’s no quicker way to affect your outlook, attitude, and even work results than by expressing gratitude The whole idea of practicing gratitude involves trading self-pity for gratitude — a simple practice that brings more benefits than you might expect. In this article we‘re going to cover the benefits of adopting a practice of gratitude… 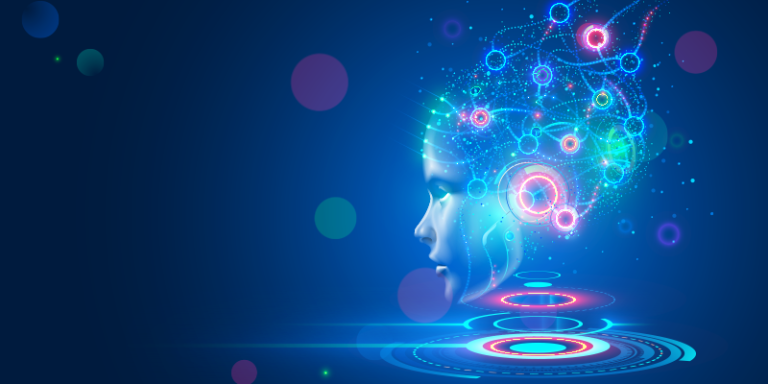 If you spend any time at all on social media, you’ve seen celebrities and sports figures having acupuncture.  The list of celebrities who swear by the benefits of acupuncture is long: Gwyneth Paltrow, Robert Downey, Jr., Shaquille O’Neal, Kim Kardashian, and Natalie Portman, just to name a few. Dwayne “The Rock” Johnson, who suffered multiple… 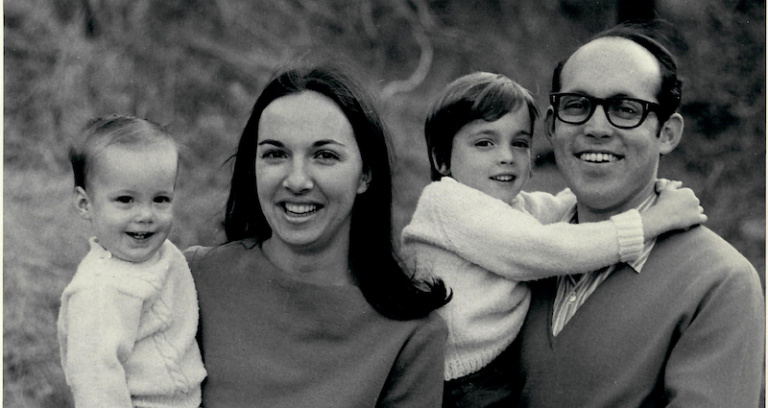 My dad passed away about five years ago and I still think about him every day. Though I miss him, I feel appreciation for what he taught me. If I ever have a question, I just picture him in my mind and get the answer as if he were speaking himself. That’s how well we…

Have you wanted to meditate, but didn’t know where to start? The Waking Up app has been a game-changer for me!