Some men have no problem with their libido or sexual function, while others just can’t seem to get into the mood. Other men fall into cycles where they will be extra excited for a few weeks, followed by periods of disinterest.

There are plenty of herbs and supplements that can be used to boost male sexual function, so that everyone can stay happy in the bedroom.  🙂

Unlike in women, men’s hormone levels remain constant from the time they reach puberty, until well-into their old age. Although testosterone levels due naturally decline with age.

Sexual function is driven by testosterone and the limbic system of our brain. This portion of the brain is sometimes referred to as the primal brain, because it’s responsible for regulating all of our survival instincts and processes. Things like breathing and heartbeat are controlled by this region. It also controls instincts and many of our emotions and therefore plays a key role in our sexual desire.

Another element of male sexual function, especially as we age, is the prostate. This organ hugs the urethra that extends down from the bladder, and is responsible for secreting seminal fluid; the protstate’s spasming is what causes ejaculation.

As a male-specific organ, the prostate is highly sensitive to the sex hormones.

As we age, it is common for a man’s prostate to begin enlarging, which can result in a loss of libido, poor urination, and can be very uncomfortable.

Any regimen caring for male sexual function will consider the health of the prostate.

One of the biggest causes of lowered libido in men, is a drop in testosterone, for which there are several causes:

There are a number of supplements a man can take to improve the function of his sexual organs. Things like optimizing testosterone, improving the breakdown of estrogens and other hormones from the body, buffering of the homeostatic regulators in the brain, and direct stimulation of the limbic system can all increase sexual function and libido. 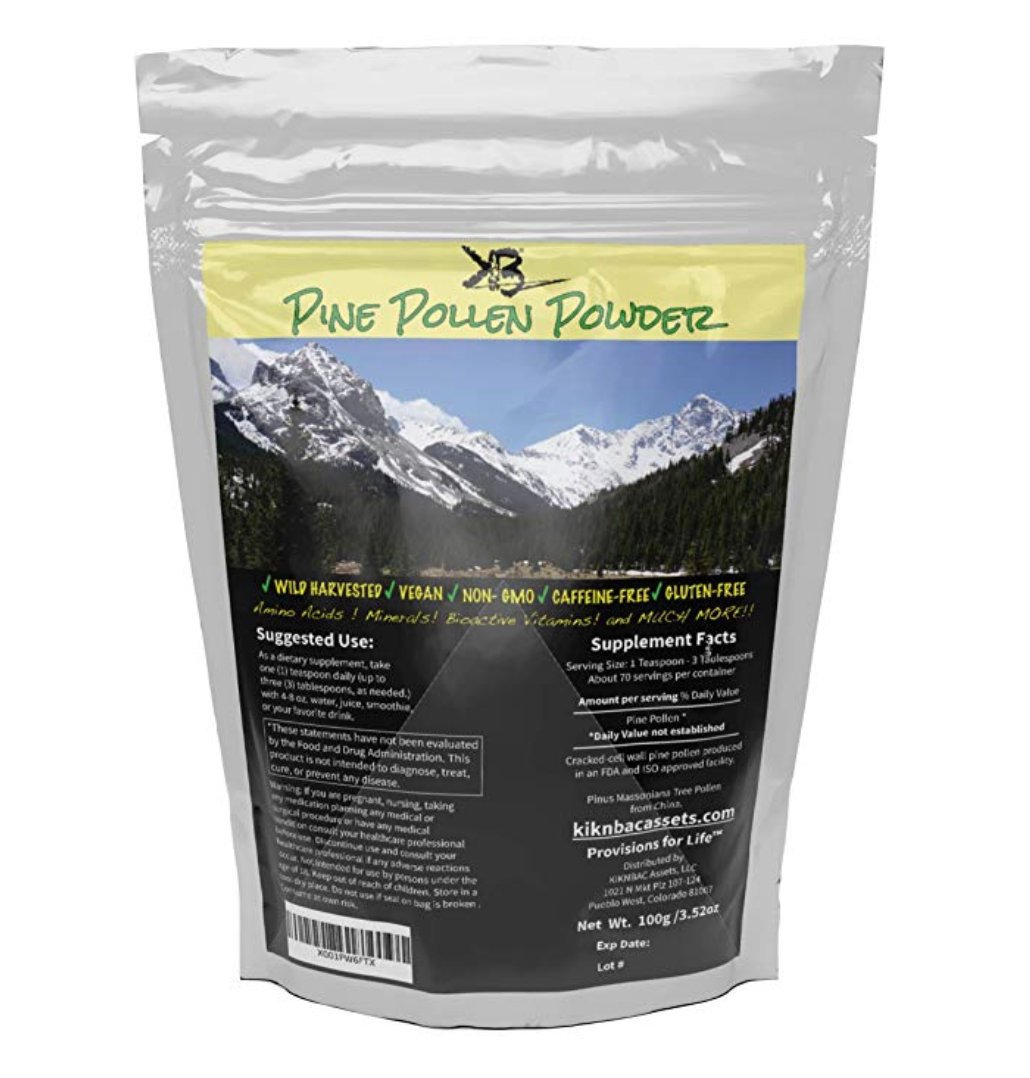 The mighty pine tree is one of the most successful plants on earth. It thrives in large numbers across all temperate climate zones in the world. What’s responsible for its virility? Not surprisingly, it’s the sperm.

The pine tree produces massive amounts of pollen (essentially plant sperm) that is blown through the air to fertilize the female trees elsewhere in the forest.

It comes as no surprise then that pine pollen is one of the best herbs for male health.

The pollen of the pine tree is one of the only naturally occurring sources of testosterone [1], making it a great health supplement for aging men experiencing a gradual loss in testosterone. 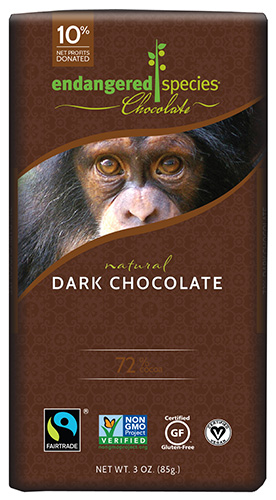 Cacao is where chocolate comes from. It’s one of the most potent sources of antioxidants in the world. It contains stimulating compounds related to caffeine and is well known to boost sexual desire, and function in both men and women.

The famous Aztec emperor Moctezuma is reported to have consumed as much as 50 cups of cacao (chocolatl) a day. This was often considered the reason for his success with women (he also had a pretty big bank account). He was known for maintaining a large harem of women throughout his life.

Though there are likely a number of reasons why chocolate is so good for sexual function (antioxidant, stimulant, high in amino acids), the most important factor is a compound called phenylethylamine. It’s a compound released in the brain whenever we fall in love.

And no, Cadbury milk chocolate does NOT count as real chocolate. In order to gain the benefits cacao has to offer, it needs to be real dark chocolate— the more bitter it is the better.  Consider purchasing at least 80% dark chocolate to achieve maximum health benefits or read my earlier blog post on the topic. 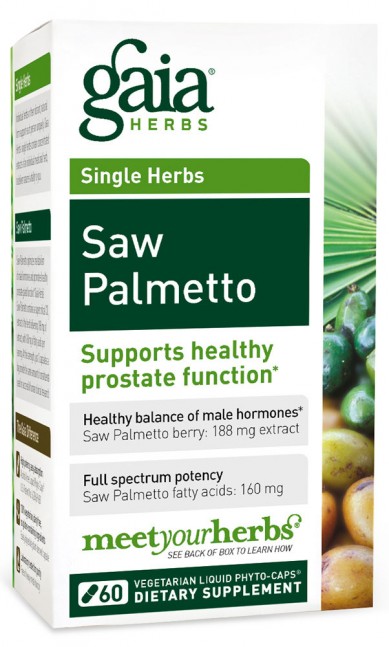 Saw Palmetto is mainly used among herbalists for treating benign prostatic hyperplasia (BPH), which is a non-cancerous enlargement of the prostate gland. This is a very common condition, affecting as may as 50% of men over the age of 60.

Despite how common this condition is, there is still a great deal of speculation on its causes.

One of the leading theories is that there is an abnormal conversion of testosterone to the more potent DHT. This conversion is made by an enzyme known as 5-alpha-reductase.

Saw Palmetto has been shown to block 5-alpha-reductase to preserve normal testosterone levels [2, 3].

It’s considered one of the best herbs for toning the male reproductive system, especially as men age and testosterone levels begin to change.

Muira Puama is a large tree found growing in the Amazon rainforest. Indigenous communities in the region use it to boost male sexual function, as well as other men’s health issues like male pattern baldness, cognitive decline, and muscle wasting.

Muira puama works by toning the nervous system, which is used to regulate nearly all aspects of sexual function. On top of this, animal studies using muira puama have shown that it can directly cause a relaxation of the corpus cavernosa. If you’re not sure what that is, it’s a special muscle that once relaxed, allows blood to flow into the penis, causing an erection. [4].

Muira puama improves the male erection, making it especially useful for erectile dysfunction, and can be used to improve endurance in the bedroom. 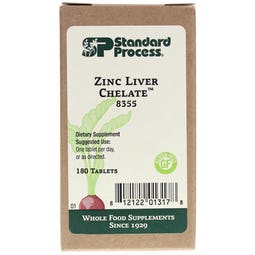 One of the most well-known aphrodisiacs in the world are oysters. What many people don’t know, however, is that oysters also just so happen to contain one of the highest concentrations of zinc. The only foods that compare in zinc levels are black ants, which are a traditional Chinese medicine used for boosting kidney yang (male libido).

Zinc is an essential nutrient for male sexual function. It boosts testosterone levels in men and limits the conversion of testosterone to estrogen. It’s also a key supplement in the treatment of an enlarged prostate.

Studies have shown that low concentrations of zinc are directly correlated with lower testosterone levels [5].

You can get zinc from dietary sources (like oysters) or supplement them directly. In my practice, I use Zinc Liver Chelate from Standard Process.

Spring is in the air! Quite literally. Pleasant spring breezes come loaded with pollen. Instead of enjoying seasonal renewal and change, many people are stuck inside suffering from allergies. Fortunately, there is a solution. The acupuncture journey to reduced—or eliminated—allergies is one of gentle correction and relaxation. A multi-faceted approach that targets the root cause… 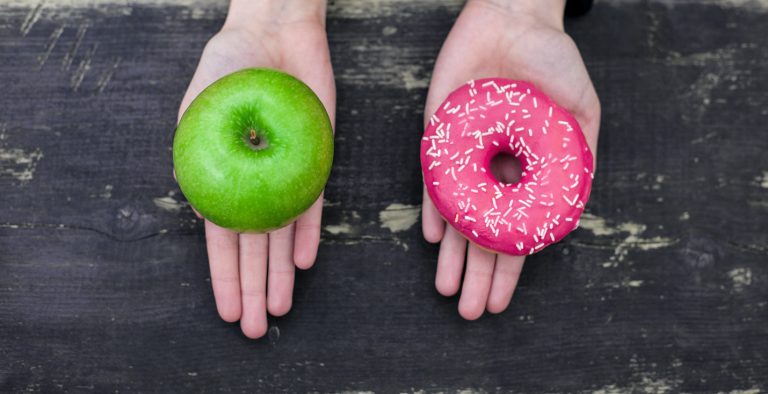 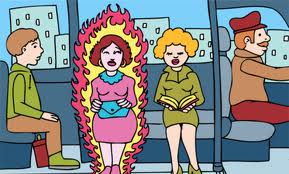 If you’re a woman in your forties or fifties, it’s likely you’ve experienced changes taking place associated with menopause. For some women this transition is easy. For others, the onset of menopause can be much more challenging and may include symptoms like hot flashes, night sweats, thirst, and insomnia. While Western Medicine ascribes these changes… 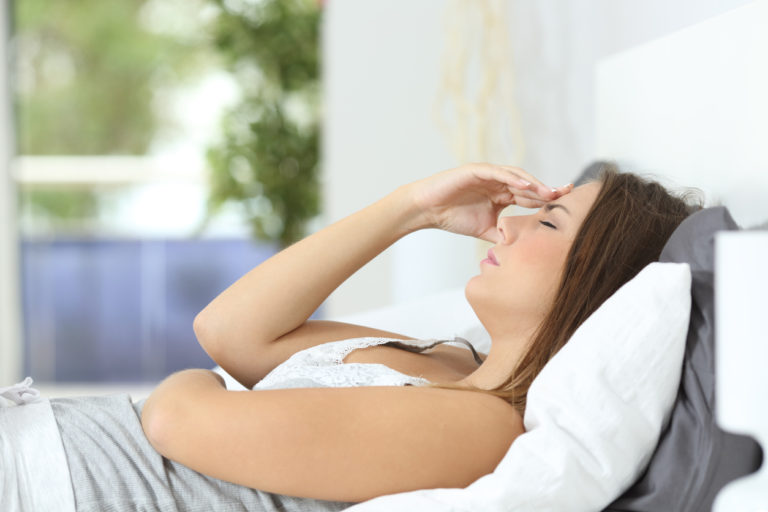 Did you know that migraine headaches affect upwards of 28 million Americans? This problem takes a significant toll on workplace productivity and accounts for up to two full weeks of missed work annually among the worst sufferers. Here are few more things to know about migraines: They affect women 2-1 vs. men because of the…

Back in the early 90s I used to run extensively at Cal Poly with my friend Garrett. With upwards of 50 miles per week, we ran easily and were in great shape. Fast forward twenty years and we are both involved in helping people recover from running and sports injuries—he runs Peak Physical Therapy in…

Last month I wrote an article on perimenopause from a Western perspective. In this article I’ll explain this transition from a Chinese medical perspective. To begin, let’s lay the groundwork with some basic concepts. What is Yin and How Much do I Need? Yin (the opposite of Yang), can describe anything in the body. In…