Welcome to The Year of the Rooster, with celebrations starting on Saturday January 28th and running thru February 2nd. While the New Year is always cause for celebration, the Chinese also celebrate to acknowledge a year of hard work. This time is about resting and relaxing with family and friends while wishing one another luck and prosperity for the coming year.

If you live near San Francisco check out this year’s New Year Parade & Celebration on February 11th.

About The Chinese Zodiac

Known for its twelve animals and five elements, The Chinese Zodiac cycle is actually a fairly complicated system taking 60 years to complete. While you may know your animal based on your birth year, did you know the system goes much deeper? It does. There are also animal signs assigned by month (called inner animals), by day (called true animals) and hours (called secret animals). While a person might appear to be a Dragon because they were born in the year of the Dragon, they might also be a Snake internally, an Ox truly, and a Goat secretively.1

Who gets red envelopes?

What about the Rooster?

Just think about a rooster and you’ll have an insight into some common rooster traits. Always happy to be the center of attention, they are also popular, attractive, and amusing. Above all, they are confident. They also enjoy being surrounded by others.

Ideal Rooster Professions includes careers that allow for self-direction, autonomy, and independence or careers that require courage and conviction. Some examples include:

January 28, 2017 to February 15, 2018 is marked in the lunar calendar as the Year of the Fire Rooster, a period when the fiery temperament of the Rooster is expected to infuse more enthusiasm and energy into our activities, increasing hopes for better prospects for everyone. How will the Rooster year compare to the previous year of the Monkey? More…

I was recently reading a book called The Moses Code as I have a strong interest in books on manifesting and in the idea of fulfilling one’s life purpose. Taken at face value, the book is just one of many in the genre of The Secret. But later on, the book presents a concept of… 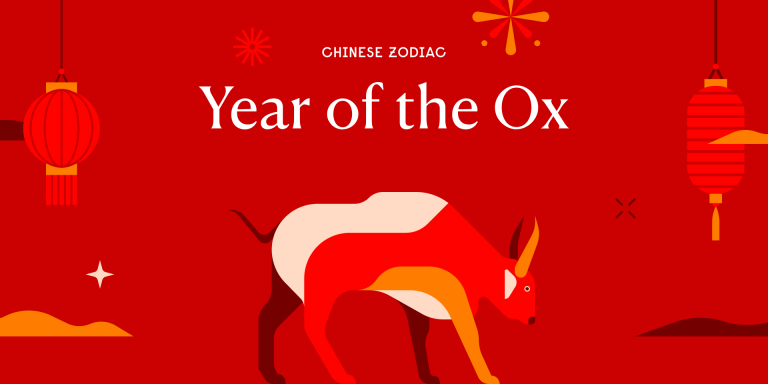 2013 Year of the Snake Chinese New Year: Feb 10, 2013 – Jan 30, 2014 While I don’t specifically use Chinese Astrology in my practice, I do pay much attention to the 5-Elements and their impact on health and disease. This year’s snake is assigned to the element of water, which gives some special properties to…

Although I’ve given up on having great hair, my clients care a lot about it. They also want clear skin. So, when asked about how to improve these two things, I always start by working from the inside out. Read on to learn a bit more about my hair and skincare philosophy. Does the Gut…

Content from TravelChinaGuide.com. 2022 is the Year of the Tiger according to Chinese zodiac. This is a Year of Water Tiger, starting from the 2022 Chinese New Year on Feb. 1 and lasting to 2023 Lunar New Year’s Eve on Jan. 21. People born in a year of the Tiger are predicted to be brave, competitive, unpredictable, confident and display…

FACT: There a very specific and achievable way to achieve and maintain ideal health and even to slow the aging process. This is because the body is always breaking down and repairing tissues. The trick is to support the repair mechanisms and slow the breakdown mechanism. All chronic disease is “degenerative;” it’s just a matter…