In my practice, I don’t claim to treat cancer directly. Rather I attempt to help my patients manage the side effects of chemotherapy and radiation treatments using acupuncture. If they are interested, and their Western doctors are amenable, I also provide my patients with liquid herbal extracts that both potentiate the chemotherapy treatments and reduce their side effects. In my experience, Western doctors reject herbal supplements out of hand because they fear will either interfere with their treatments, or because they believe their patients will be harmed.

We can save the debate on this subject by leaving it up to the individual with a cancer diagnosis to decide for themselves. My job is to provide safe (and hopefully effective) resources to my patients when they ask. It is in this context that I discuss herbal medicine in the context of cancer and cancer prevention.

According to the National Cancer Institute, nearly 40% of men and women will be diagnosed with cancer at some point in their lives (based on data from 2012) [10].

Fortunately, cancer survival rates are on the rise with the development of new cancer medications. In 2014, roughly 14.5 million people survived a cancer diagnosis, with that number suggested to reach 19 million by 2024. [10].

Despite these advances, cancer therapy remains full of undesirable side-effects, and never comes with guaranteed success. With a disease like this, prevention is always the best treatment.

Cancer develops from a mutation in our DNA while our cells replicate. This happens naturally from time to time, but in most cases our immune system is able to catch it early on and stop the process in its tracks. In many cases, however, cancer cells go unnoticed by the immune system, allowing them to grow uncontrolled. Preventing cancer relies on boosting our natural cancer detection system, and by making it hard for cancerous cells to grow and thrive.

Herbs tend to be more gentle on the body, helping to build natural defences over time. This is in stark contrast to the western approach which uses strong chemotoxic agents to arrest cancer growth. The gentle, strengthening nature of herbs allows you to take them over long periods of time safely and without side effects. They provide a means to reduce your chances of cancer mutations from occurring, and strengthen the systems we have in place to catch it early on.

Note: Traditional herbal practices like Chinese herbal medicine understand that there is more to an herb than just its active ingredients (the ingredient you will most commonly see on product labels. Inactive ingredients ( or components we don’t understand) also play a role. Moreover, herbs generate synergistic effects. For example, licorice (gan cao) is commonly used in herbal formulae to offset toxic effects of other herbs.

Here are my top 5 herbs for cancer prevention. 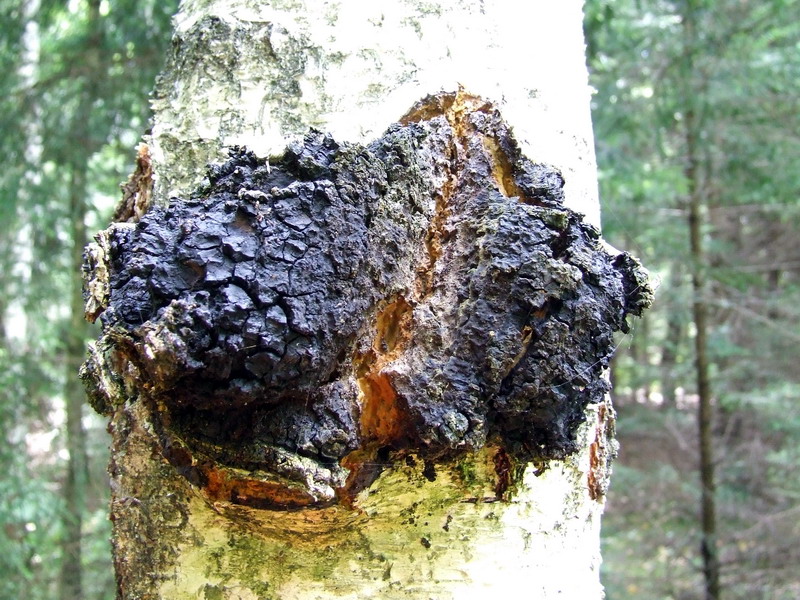 Mushrooms are some of the greatest anticancer agents found in the natural world. In fact, there are over 50 species of mushrooms, spanning 20 genera that have well documented and scientifically validated anticancer effects [1].

Chaga stands out among them for its multifaceted approach to cancer prevention. Its main benefit relies on a mechanism called apoptosis, otherwise known as programmed cell death.

During programmed cell death, the body forces irregular, mutated cells (such as cancer cells) to die. In some people, this process doesn’t work effectively and allows some of these cells to remain alive to grow and multiply. After a while these start to form tumors that grow large enough for a diagnosis to be made.

By improving the ability for the body to trigger apoptosis in cancerous cells, the body is better equipped at preventing cancer early on before it becomes dangerous. 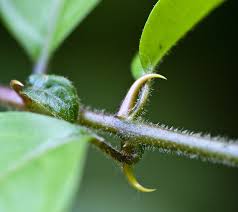 Otherwise known as Uncaria tomentosa, cat’s claw is one of the primary herbs used in the treatment and prevention of cancer. It contains a group of alkaloids that stimulate the cells of the immune system associated with early cancer detection and elimination.

Some of these cells include lymphocytes (T and B cells), as well as myeloid cells like neutrophils. Cat’s claw has also been shown to inhibit inflammatory cytokines like TNF-alpha and NF-kB which have been associated with the development of cancer.  [3-5].

Cat’s claw also supplies a potent source of antioxidant compounds. This is useful for neutralizing free radicals which can damage the DNA and lead to the formation of cancer cells [6]. 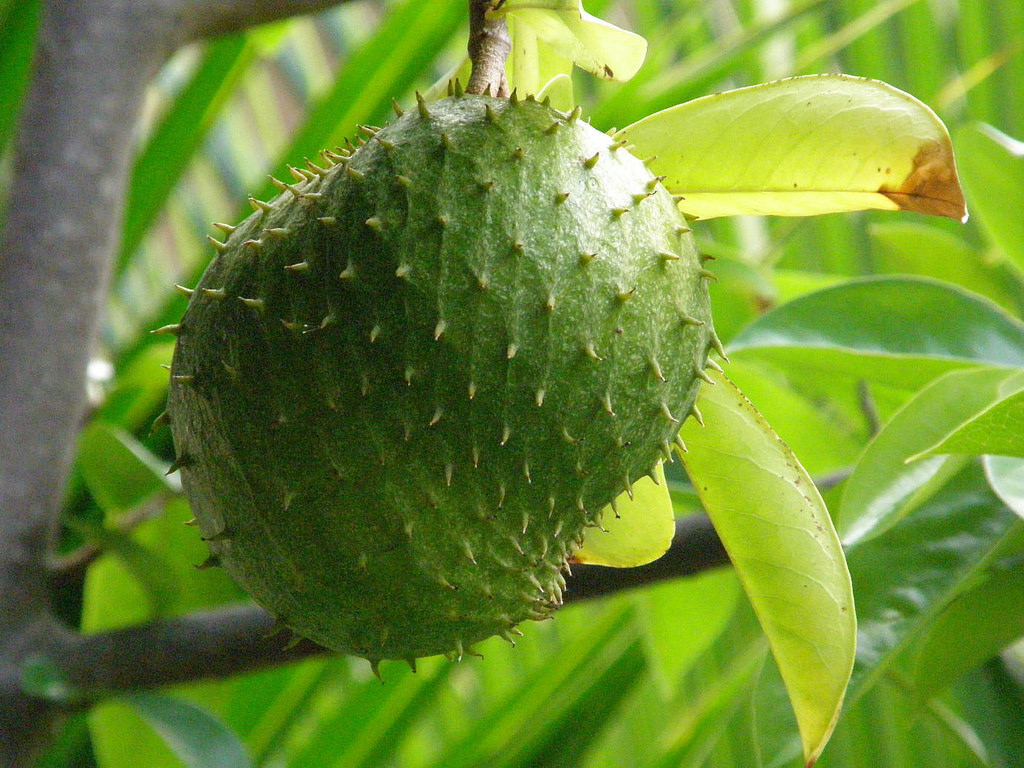 Graviola is a tree found growing in the tropical rainforests of South America, Australia, and the South Pacific. It’s been used as a cancer preventative for hundreds of years by the indigenous cultures living in these regions.

Graviola works by cutting off the energy source of cancerous tumors in their early stages. It does this because cancer often draws its energy in the form of sugar from the body in a different way than other cells.

This was backed up by a study investigating the effects of graviola on pancreatic cancer, which is a particularly aggressive form of cancer [7]. Researchers discovered that a daily dose of graviola was able to significantly reduce the amount of ATP in the cancerous cells which indicates they were being starved of energy. Without the ability to produce energy these cancer cells will eventually die. 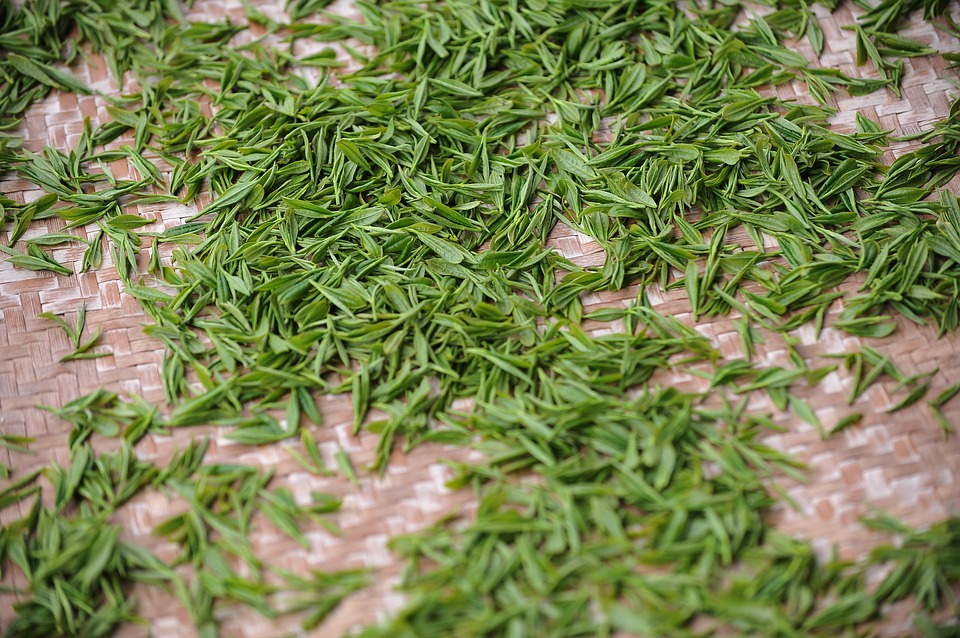 Green tea is a readily available health beverage with a long list of benefits. One of these benefits is cancer prevention.

Green tea contains a series of potent antioxidant chemicals known as catechins. These catechins are large molecules with the ability to mop up and neutralize free radical compounds throughout the body.

These free radical compounds damage the DNA, making it more likely that cancerous cells will form when the cell multiplies. With regular green tea consumption, free radical damage to the DNA can be minimized, preventing the formation of cancer in the first place.

Studies investigating the effects of regular green tea intake on cancer recurrence rates showed a significant reduction in patients with stage I and II breast cancer [11]. 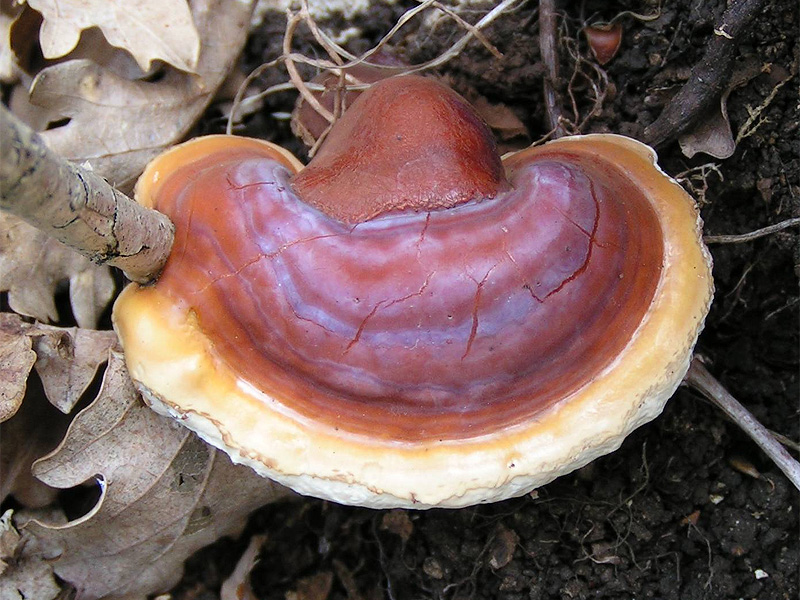 Reishi is commonly known as the herb of immortality in Asia where it’s most popular. It was reserved for emperors in the past for its ability to prolong life and prevent illness.

In modern times, reishi has become a popular treatment alongside chemotherapy as well as a long term cancer preventative supplement.

In a similar way to chaga, reishi doesn’t just have one method of preventing cancer, rather, it has several different actions that work together to produce these effects.

Cancer is one of the most significant diseases of our era. Despite the large number of chemotherapeutic drugs available for treatment, cancer remains one of the main causes of death worldwide. Prevention remains the best treatment for this condition. Using herbs, we can strengthen our immune systems and make it harder for cancer to survive in our bodies.

Cancer preventative herbs work best when taken regularly for long periods of time and in combination with healthy lifestyles like regular exercise, good nutrition, and avoiding smoking and alcohol.

Over the last ten years, it would’ve been much more likely for me to see a patient who had cancer in the past than to see a patient actively seeking to manage the side effects of treatment. Happily, that trend seems to be changing. Patients are taking a much more active role in their care…

Updated: 3/11/20, 12:21pm With the 2019 novel coronavirus nearing Pandemic status, health officials are rightly concerned. While the attempt to prevent or contain this virus has been a key objective of the WHO and CDC, this virus is only in its early stages of growth in the U.S. While vigilance is certainly warranted, I am…

#1. Sleep According to a 2008 article on sleep in Scientific American, the average American runs a sleep deficit of one hour per night for a combined total of two weeks per year! In a separate study, published by the European Journal of Physiology, going into sleep debt can have significant consequences. In the conclusion… 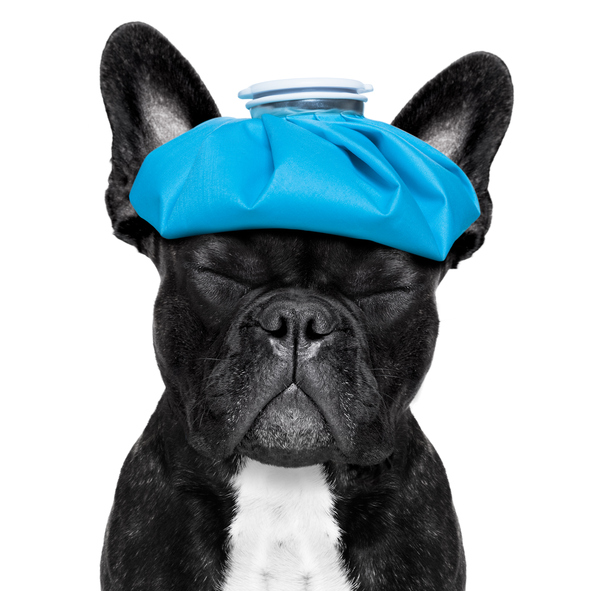 Cold and flu season is upon us, which means that in the next 3-4 months, most of you will experience the frustrating muscle aches, fevers, runny nose, and coughing a cold or flu brings each year. Herbs too, suffer from bacterial and viral infections, and have developed some unique ways for preventing infection and staying… 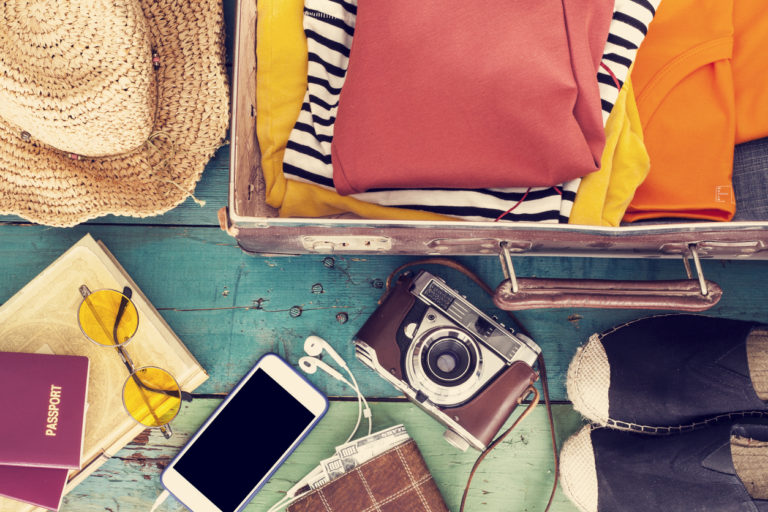 If you’re flying this summer, you probably know a few tricks to make your flight more comfortable like traveling in economy plus, using noise-cancelling headphones, and bringing an iPad full of your favorite shows. Staying healthy in the germ-filled airplane environment, however, is another challenge altogether. When I travel, there are a few items I…

In my practice, I’m always looking to get the maximum benefit for my patients with the fewest needles. Similarly, I like using a single herb that offers the function of three. A great example of this is black fennel seed. This extensively researched1 herb is highly prized for its antioxidant, anti-inflammatory, liver protecting and anti-cancer…