According to the National Institute of Health it is estimated that some 50-70 million Americans suffer from sleep or wakefulness disorders causing nearly $50B in lost productivity and upwards of 5000 car crashes. A related disorder called sleep apnea (temporary cessation of breathing while asleep) affects 12-18 million Americans.

A person may have difficulty falling asleep, staying asleep, or both. Insomnia may due to pain, neurological disorders, hormonal changes, restless leg syndrome, cortisol imbalances, and emotional factors including stress.

Restless Leg Syndrome (RLS) is not well understood, but is mainly characterized by an inability to control the legs during wake or sleep. It often presents during sleep hours and can cause a person to sleep restlessly or not at all. It is a relatively uncomfortable, though not life-threatening, condition. Several medications exist to treat RLS including Mirapex (a dopaminergic agent used for Parkinson’s Disease which increases dopamine). There are also several other classes of drugs used to help control this condition. Oftentimes, hip, knee, or lower leg surgery can exacerbate RLS symptoms.

Acupuncture can be very helpful in this condition for its ability to regulate the sympathetic nervous system (fight or flight) and stimulating the parasympathetic nervous system (rest & digest). Specifically acupuncture points on the head as well as points on around the affects limb(s) can have a regulatory effect (calming) on the peripheral nerves of the legs and increase blood flow to the periphery thereby improving circulation.

Insomnia is one of the most common symptoms of menopause. It should be determined if the waking is being caused by night sweats or other reasons. Commonly, waking occurs between 1-3 AM is characterized by a difficulty to fall back asleep. In this case, the underlying causes of menopause should be addressed. Acupuncture may be helpful in regulating hormonal imbalances, but usually some form of herbal intervention is required to regulate sleep cycles.

Insomnia and Cortisol Imbalance: The Circadian Release of Cortisol

Cortisol is released in a specific pattern during a 24-hour period in order to unlock sugar stores in the body to feed the brain. Since sleeping is a fasting state, cortisol is at its highest in the morning as the body depletes its sources of sugar (glucose) during the night. Over the day, cortisol level naturally dip and in the evening melatonin kicks in causing us to feel sleepy.

This is a relatively complicated process, but to simplify, you can look at an imbalance here in two ways. Usually patients exhibiting a stress response (elevated cortisol) will have spikes in the late evening when cortisol should be low and those that have adrenal exhaustion will have depressed cortisol in the morning when it should be high (source: Datis Kharazian, Func. Blood Chem Analysis, 2009). In both cases, supplementation with the right dietary supplements should be able to rectify the situation. Lifestyle, diet, and counseling can help significantly as well.

This type of sleeplessness is usually acute and the stressor is easily identifiable. Oftentimes there is stress associate with the workplace or family. When this stress becomes too acute, the mind becomes restless and attempts to ‘mentally process’ the situation to resolve it.

INSOMNIA FROM A CHINESE MEDICINE PERSPECTIVE

Chinese medicine looks at insomnia primarily as a heart or kidney disorder. It’s important to understand that this does not mean that there is actual problem the heart or kidney organs. Below are a couple of TCM patterns associated with insomnia.

Yin deficiency refers primarily to a depletion of one aspect of the kidneys (yin) and is associated with dehydration on a deeper level than just the amount of water in the system. It results from many years of menstruating (in the case of women) and from overwork (in both men and women) and from the normal aging process. Kidney yin deficiency can also be a primary diagnosis for the symptoms of menopause. Because yin is ‘cooling’, a depletion of yin can be associated with over-heating (hot flashes & night sweats), which will manifest especially at night.

This refers to a primary weakness in the heart energy and is often associated with lack of a restful sleep. A person with this pattern will also wake fatigued, even after a good night’s sleep.

This type of insomnia is characterized by a difficulty in falling asleep whereby the body does not have sufficient resources to keep the mind settled in the heart. So the mind wanders and a person will have difficulty falling asleep. While this metaphor is foreign to most Westerners, it can be better understood by thinking about an over-tired child that can’t sleep because he or she missed her midday nap.

Chronic sleep issues can have significant consequences for your health and have been associated with a growing number of health conditions including obesity, heart disease, diabetes, cancer, and high blood pressure. While temporary use of medications to help sleep may be warranted, it’s critical to identify and address the underlying cause of your sleeplessness.

Insomnia is one of the most common sleep disorders, with a prevalence of 40% in adults. It is generally believed that 10%–15% of the adult population suffers from chronic insomnia, and an additional 25%–35% have transient or occasional insomnia.1 It’s no wonder Americans are so desperate for sleep! Fortunately, there are number of resources out…

Written by Beth Morrison, L.Ac. Medicare Now Covers Acupuncture As of January 2020, chronic back pain is a condition that is now approved by Medicare for treatment with acupuncture.  Why is this significant? Because Congress only reviews coverage decisions like this every ten years. While we do not accept Medicare in our practice, this change… 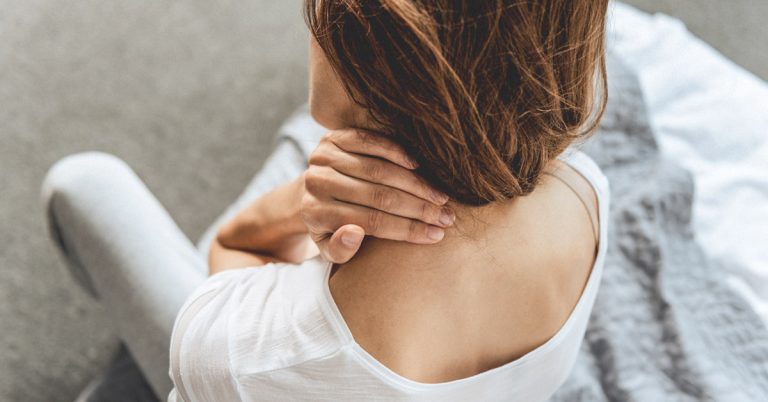 What is a pinched nerve? Patients often seek acupuncture care for pain. One of the most common complaints is neck pain, of which there are many different causes. A pinched nerve in the neck may be caused by a small disc protrusion in the cervical spine sitting on or impinging a nerve as it exits…

Many people think acupuncture works by some strange combination of mysticism and the placebo effect. That’s simply not true.  Even though acupuncture was developed long before modern medicine, in China five thousand years ago, it has been proven again and again to have real positive effects on physical and mental ailments. The mysterious explanation You…

Last fall I wrote about some of the key supplements for maintaining healthy hair, skin, and nails. Recently I’ve had lots of inquiries about resolving acne issues in both teenagers and adults. So I thought I would offer a quick explanation of how Chinese medicine views this condition and what you can do to resolve… 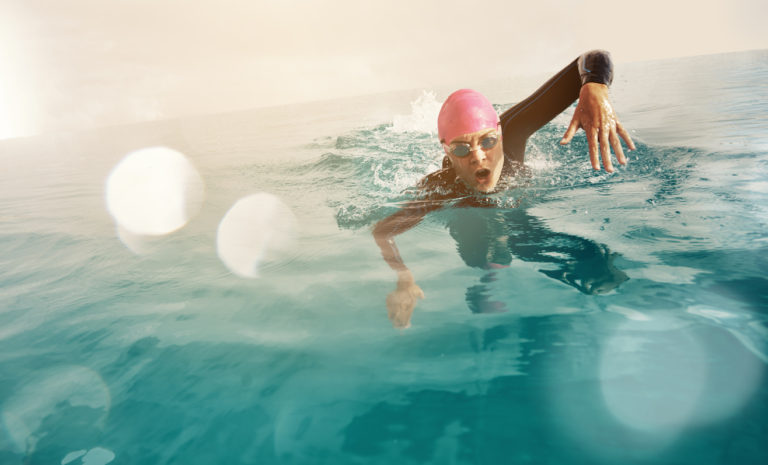